FrenchDistrict > South California > Penny for our thoughts > Party like the French?…14th of July it is! 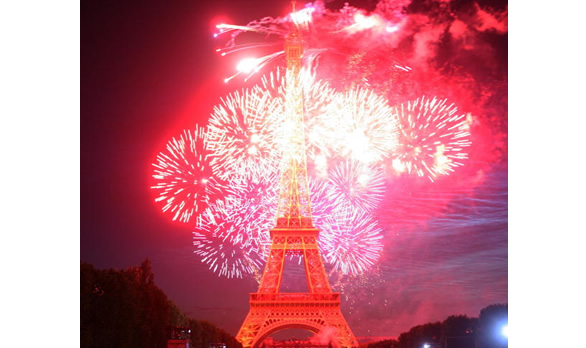 Storming of a prison, sparking of the French Revolution…July 14th is celebrated as Fête Nationale “Bastille Day” all over France and by Francophiles all over the world.

Built as a medieval fortress on the east side of Paris, Bastille came to be used as a state prison. From political leaders, to common citizens, Bastille held prisoners who were the result of absolute monarchy of Louis XVI. Bastille symbolized oppression and royal tyranny, secrecy and despotism. All these factors made it a perfect target for the French citizens to stage their uprising. On July 14th, 1789 an armed mob stormed the prison and took control of it, marking the beginning of the French Revolution. 1790 marked the first Bastille Day on 14th of July celebrating the initiative of French citizens of taking matters into their own hands. Later on the day came to be declared an official national holiday in France.

Most Europe celebrates the birth of kings. We, the French however celebrate the beheading of a king!

Fun and festivities are on a high ground in France on Bastille Day.

The walk and the talk

An annual parade takes place on 14th of July in Paris which is a truly patriotic event. French flags can be seen in every nook and cranny. The celebration includes a military parade that walks down the famous Champs-Elysees in Paris and speeches by the President and other national figures (which are long and boring for the most part).

The best and most impressive part of the celebrations are the fireworks. The sky is full of jaw-dropping airshows and the fireworks show over the Eiffel Tower is magnificent. Almost all of France is lit up by fireworks. Bastille Day in the City of Lights is a must see at least once in a lifetime for French culture and history lovers.

On Bastille Day, many people indulge in traditional music and dances called “Bals”. Also known as Bal des Pompiers, the dance is usually organized by firemen in France. Popular amongst common village folk, these dances and music can be enjoyed best in the small villages of France. You can find accordion players and dancers entertaining people on the most elementary platforms like planks of wood and so on. People drink a lot, dance and its party-time!

Psst…In 1979 a Guinness World Record was made on 14th of July for the largest outdoor gathering at a concert by Jean Michel Jarre on Place de la Concorde in Paris.

Celebrations around the world…

Bastille Day has come to be celebrated in many other parts of the world because of French influence or Francophile population. Parts of the United States, Hungary and South Africa are known for their Bastille Day celebrations. In the US, cities like New York, San Francisco, Philadelphia, Minneapolis, Seattle and Milwaukee celebrate Bastille Day with concerts, dances and balls organized specifically for the French holiday. Milwaukee has a four-day street festival with a replica of the Eiffel Tower adorning the streets. Minneapolis celebrates the day with flea markets, French wines, and circus performers and so on. In Seattle many Francophiles follow the tradition of a French picnic with wine and cheese. Philadelphia shows the re-enactment of the storming of Bastille and people throw French pastries at the supposed French militia of Paris.

Franschhoek or the French corner, in South Africa has been celebrating the day as a week-end festival for the past 15 years while in the capital of Hungary, Budapest, two-day celebrations can be seen for Bastille Day.

So, how do you plan on celebrating? 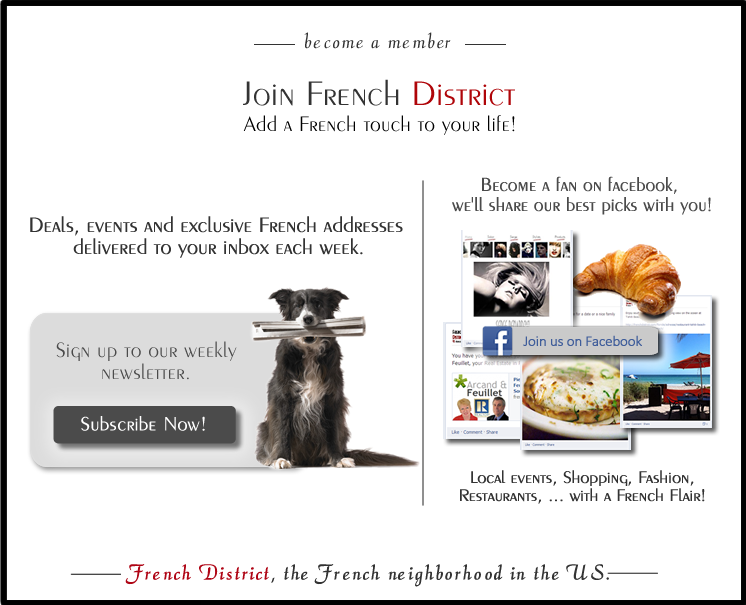