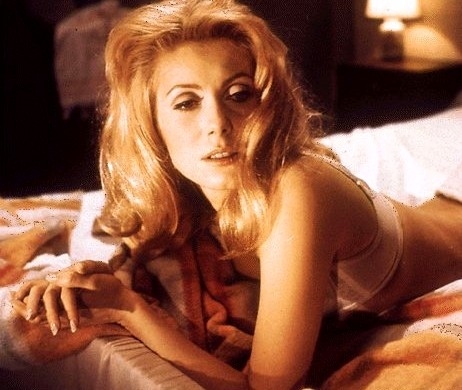 France and its people seen by the American Press.

Fashion, beauty, food, accent…there are many cliches in the United States about the French. French District has selected some articles from the American Press to learn more about these. The French women have the most beautiful accent, most amazing actresses and are the best dressed in the world but our translations of movie titles are sub par. Compilations of these well known cliches which get under the skin of the French people are presented in this article. 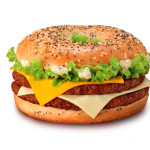 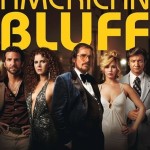 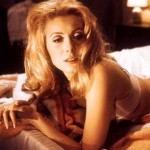 #3 – 20 Of The Most Beautiful French Actresses 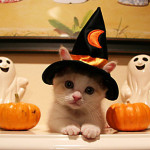 #4 – The 11 Absolute Weirdest True Facts About The French Revolution 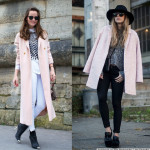 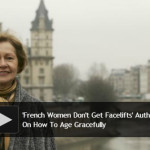 #7 – French Voted The Sexiest Language In The World