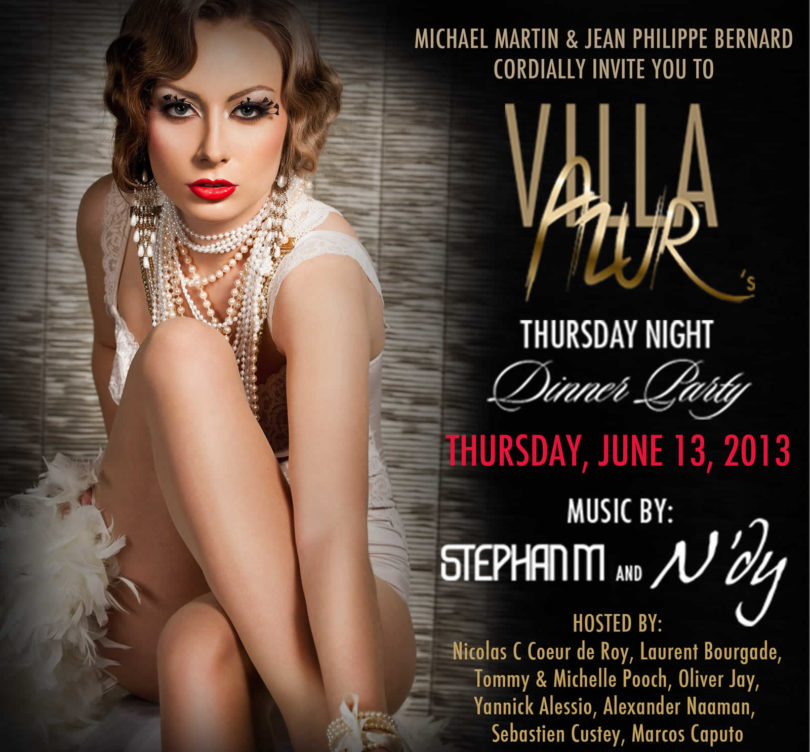 Cave d’Azur offers you the following selection of wines at its weekly wine tasting event:

Join the Thursday evening bash with delicious dinner and entertainment courtsey the DJ’s spinning out some great music.