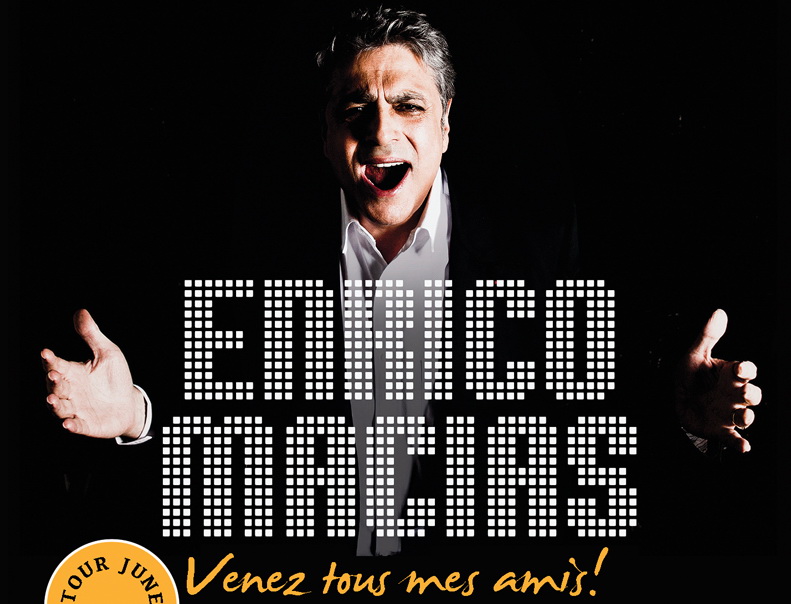 Catch the French singer and musician live in concert in New York City Town Hall as he tours Unites States.

Enrico Macias is a world famous Algerian French Pied Noir singer and musician. He has travelled extensively and wherever he goes, his love for his country is evident through his music.

On the occasion of his 50-year career anniversary, singer, composer and French musician Enrico Macias will be touring United States. He will be in New York on Sunday, June 9th, 2013, at the Town Hall at 7.30 pm.

Born in Algeria, Enrico Macias remains very attached to his roots and his music takes us back to his beloved country. A complete performer and artist, Enrico Macias knows how to evolve his style to enchant a diverse audience. A popular musical figure in the world, Enrico Macias has inspired and touched millions of people in the world thanks to his original songs that blend elegantly with different styles.

Enrico Macias is also known and recognized for the position he held as an Ambassador of Peace with the United Nations, and deserves the title of “Singer of Peace“, awarded to him in 1980 by Kurt Waldheim, the Secretary-General of the United Nations at the time.

Tour of Enrico Macias in the United States

Tickets available on TicketMaster.com/Enrico+Macias
or call Shimon Peer at 718 261 3924.