FrenchDistrict > New York > News, Events > The Night Will Be Calm 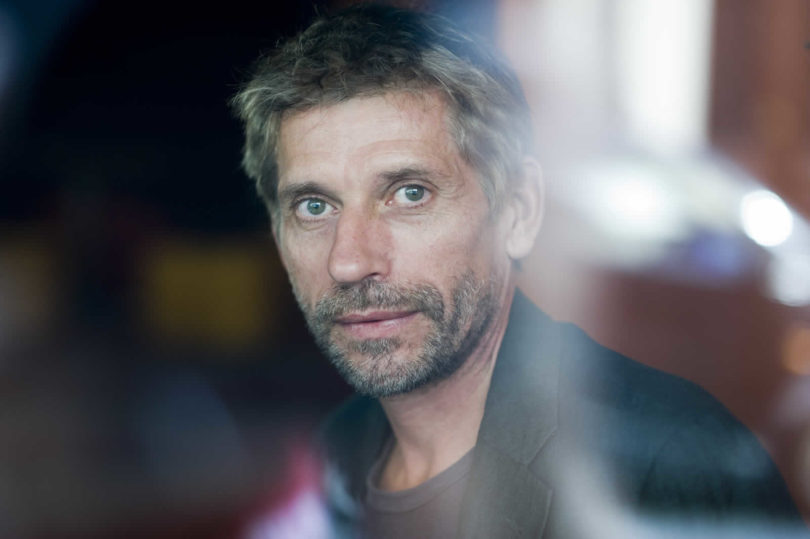 Direct from Paris comes this critically acclaimed reading of Romain Gary’s novel based on his remarkable life story starring French actor Jacques Gamblin. A deeply moving performance about one of literature’s most celebrated, yet enigmatic writers.

Romain Gary was a pilot in the French Resistance, an iconoclastic diplomat, and a literary genius. He also remains the only novelist to be awarded the distinguished Prix Goncourt twice.

In 1976, Romain Gary published The Night Will Be Calm (La nuit sera calme), a fictitious conversation between the author himself and François Bondy, a childhood friend.